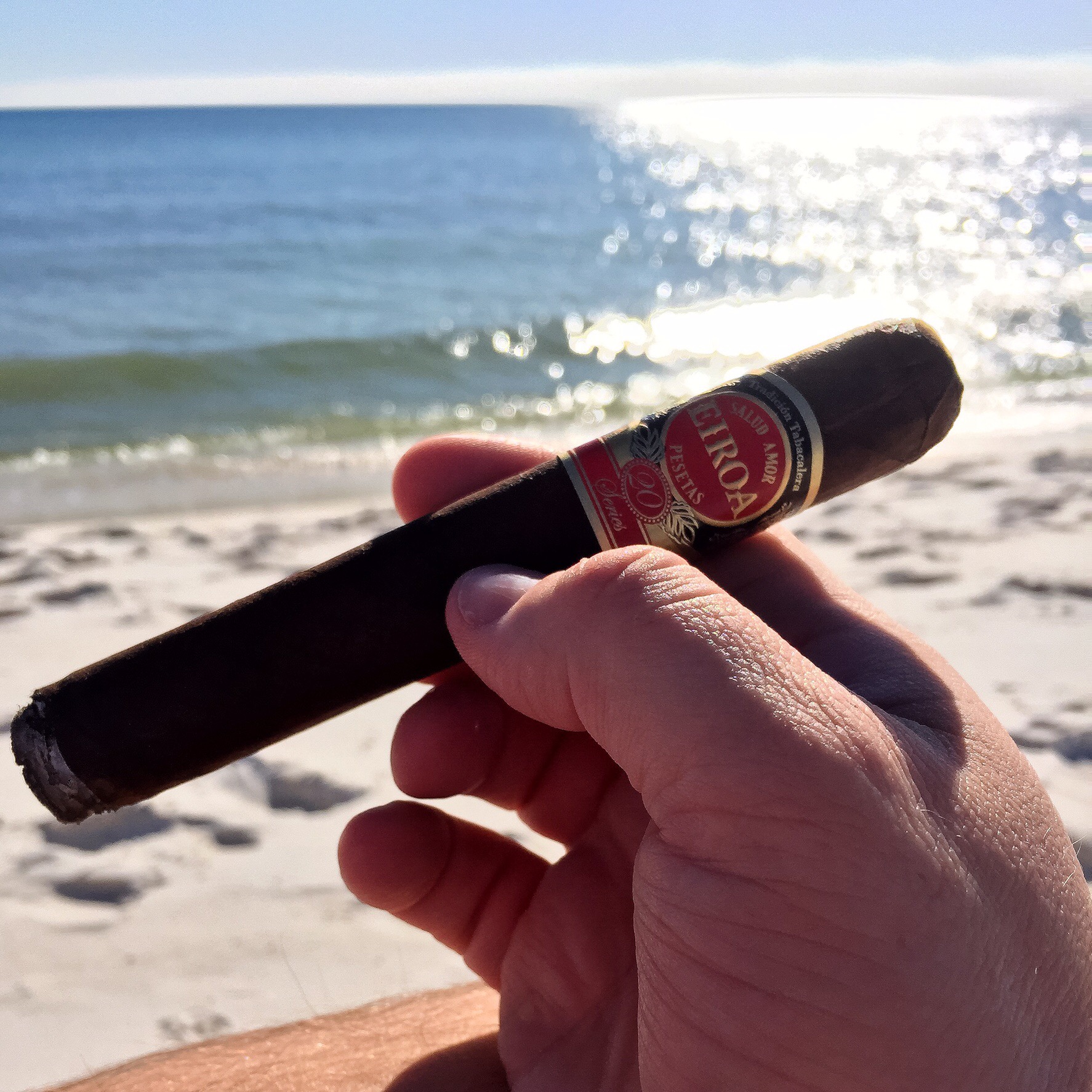 So, I’ve largely used the same charcoal for years now. It’s an 80/20 Oak/Hickory blend and not some secret recipe like the Big Green Egg and Kamado Joe Natural Lump Charcoal. Lately, ownership of my favorite local store changed hands and they’ve stopped carrying the good stuff in favor of the branded stuff from Kamado Joe. They assure me that it’s the same, but, especially, for low and slow cooks, any shift in charcoal can really impart changes to the flavor of your meat. And I’ve been reluctant to make a large scale change, preferring to buy small bags of whatever natural lump coals I could find at the grocery store. Anyway, I ran out of charcoal before my last NY Strip cook and had to sear steaks over apple wood chunks with hickory chips. It was a sad day in the Magic City (the steaks were fine, but it took a couple days for the smell to wear off).

So, after some significant time reading reviews, I have begrudgingly accepted the newest member of the Magic City Burn family, Fogo All Natural Premium Hardwood Lump Charcoal. It extols supposed virtues like a brown bag, mild, oaky flavor, no sparks (which may be worth the switch all on its own), and is apparently the #1 Best Seller for Lump Charcoal on Amazon. Of course, like all natural lump charcoal, it isn’t loaded down with chemicals, fillers and lighter fluid.

I’ve got 35 lbs of the stuff on the way. So I should be able to give it a good trial run. I may re-run through some old recipes or try some new ones to kick the tires and light the fires, so to speak. Stay tuned for rum and bourbon laced opinions.